15 Successful Indian People Who Made Themselves from Nothing (Part 2)

India is always a country where talent and hard work can be seen and examples are ready but it does not mean that these talents did not do the hard workmanship. They did more than we can think of. Following are 15 Successful Indian People Who Made Themselves from Nothing (Part 2): Urvashi Sahni is working for women’s education and rights. Ms. Sahni is the CEO of SHEF (Study Hall Education Foundation) which runs for the rights of children & women. She also founded “Suraksha”, a women’s rights organization. She was awarded the Social Entrepreneur of the Year 2017 for her work in educating India’s disadvantaged girls.

Read more about her:  http://www.studyhallfoundation.org/urvashi-sahni.php 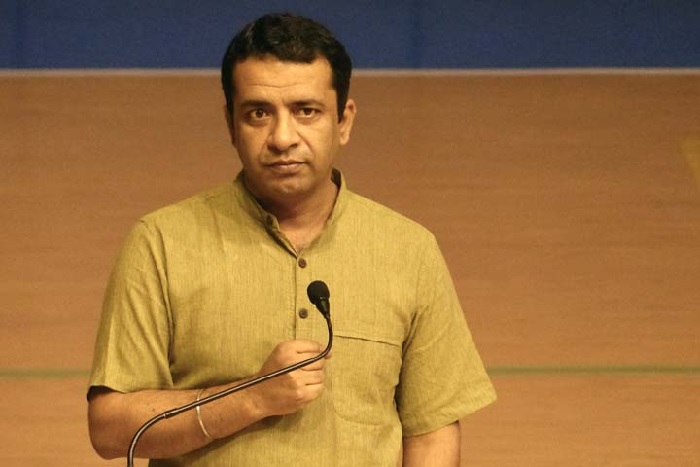 Anshu was born in Meerut and is the eldest of four siblings in a middle-class family. He took expenses of household by writing articles for Hindi Newspaper. He worked in corporate and in 1999, He started Goonj with his wife and few friends. His organization has earned the Ashoka Fellowship (2004), Social Entrepreneur of the Year Award by Schwab Foundation for Social Entrepreneurship (2012), Ramon Magsaysay Award (2015).

Read more about him: https://en.wikipedia.org/wiki/Anshu_Gupta

Mr. Santosh was an underprivileged man in regards to the terms of starting a startup. This start does not want to make big profits rather focuses on social good. Pipal Tree, a start-up by Mr. Parulekar, trains the youth and lets them earn their livelihood.

Read more about him: http://www.pipaltreeventures.com/Constructionworld.pdf 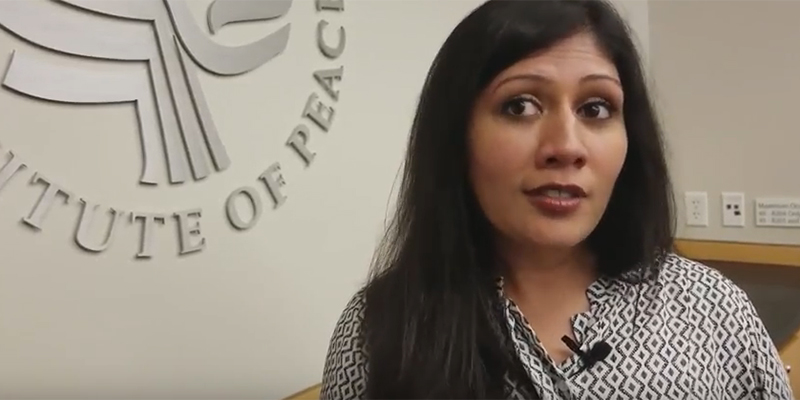 Ms. Shah is an Indian Social Activist. Collectively, Ajaita Shah was not the mainstream of the business or any startup but later on, with the vision, she achieved this goal where she founded Frontier Markets.

Dhirubhai Ambani used to sell Shell and Burmah oil products in the early days of his career. Dhirubhai started Majin with his cousin. When he started Reliance Industries, his operations were performed from a tiny office. After this, he never stopped and one by one all the steps he took.

Karsanbhai Patel was born in North Gujarat in a farmer family. Mr. Patel at first started his small shop at a workshop in Gujarat. And afterward, the Nirma itself made a brand with the hard work of Mr. Patel.

Read more about him:  https://en.wikipedia.org/wiki/Karsanbhai_Patel 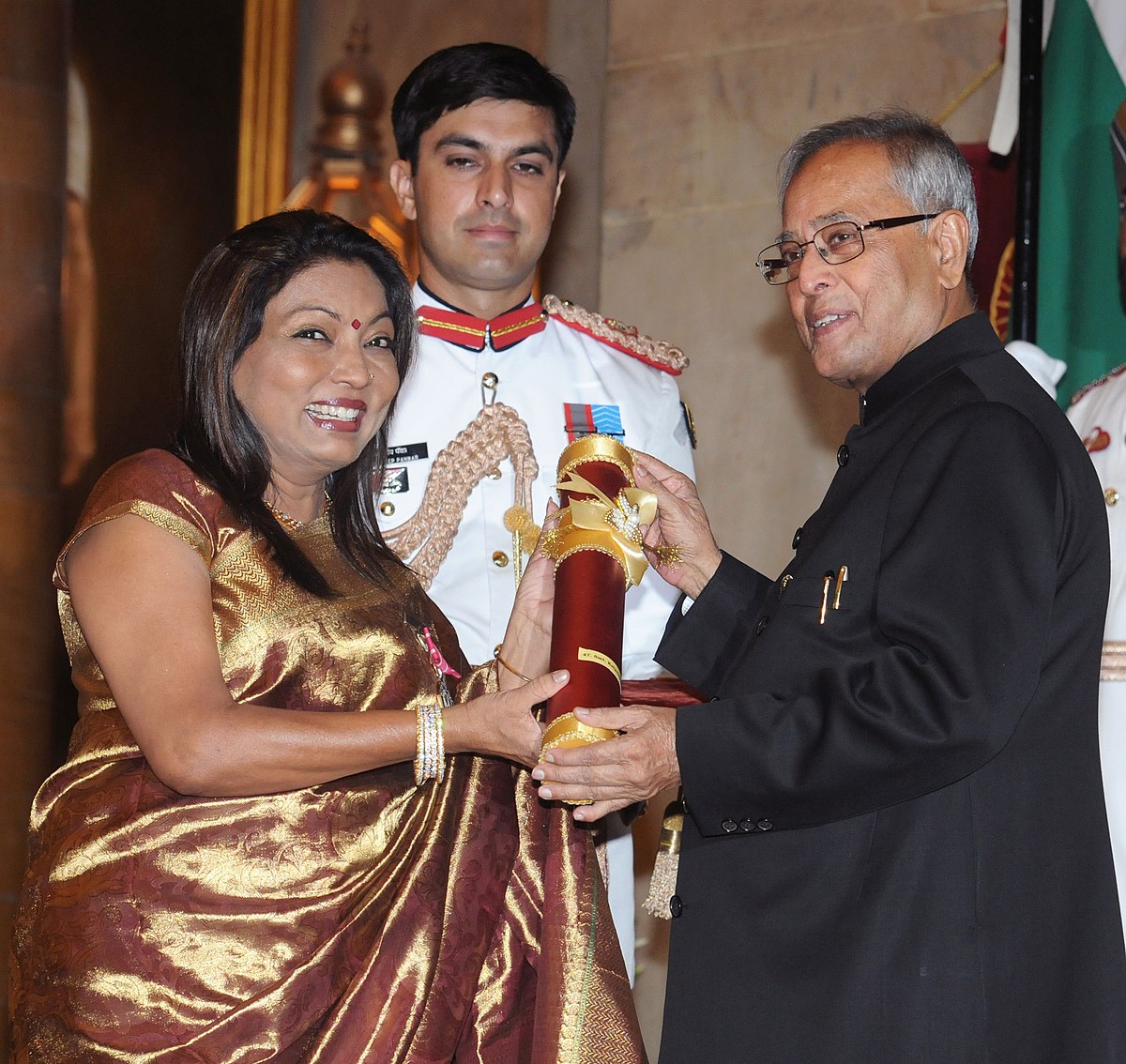 Saroj was born in 1961 in a Marathi Buddhist family. Ms. Saroj was married at age of 12 and lived in a slum with her husband’s family. She suffered a lot in her early days. She is the chairperson of Kamani Tubes in Mumbai, India, and Tedx Speaker. She bought Kamani Tubes and brought it back to the profits.

Read more about her: https://en.wikipedia.org/wiki/Kalpana_Saroj

Ramesh Babu, a barber, invested in his first car in 1993. Ramesh was born in Bengaluru and lost his father at in his early age. Ramesh stepped into business with no resources. He has his family savings and his father’s saloon where he used his hard work and performed the way that he is well known today.

Patricia Narayan is one of the entrepreneurs who started from scratch for their business. Ms. Narayan started from 50paisa and traveling in rickshaw working with two persons in her business, now the worth is more than 200 employees and owning a car. She had a rough life with marriage and got abused. She had a firm vision and hard work. She started making pickles, jam, and squashes. She had a bad early day but afterward, she made her journey beautiful with her hard work and decision making.

Mr. Narayan was born in 1946 in a middle-class Brahmin family. Murthy founded his business with his six software professionals named Infosys in the year 1981. His wife also is a social worker. Narayan Murthy from Brahmin Middle-Class family to Co-Founder of Infosys must have taken a strong mind and vision.

Read more about him: https://en.wikipedia.org/wiki/N._R._Narayana_Murthy

Sunil Bharti Mittal started his business in 1976 when he was at the age of 18. He even borrowed the capital he invested in his business but no doubt he has a clear vision of his business that the Bharti Enterprises is now days a name.

Read more about him: https://en.wikipedia.org/wiki/Sunil_Mittal

Deepak Daryani had no formal education and he even does not have any business links or connections that he could have gained the knowledge and experience to start his business as Asha Confectionary. Daryani worked so hard that he made his business a name. For hygiene standard improvement, Daryani has got built the beauty parlor and dental clinic. 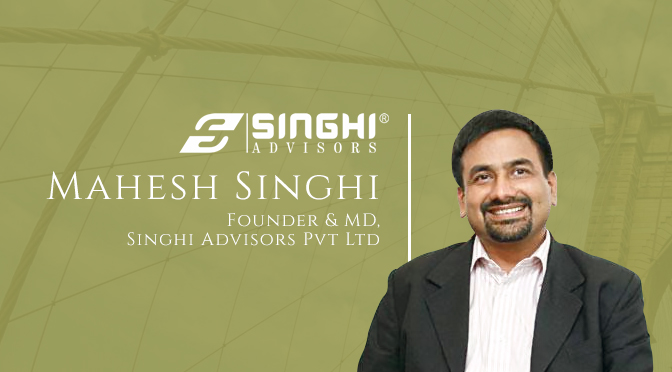 Singhi Sahab founded the Singhi Advisors after spending two decades in corporate advisory. He draws the motivation from sustainable growth of generating the potential for business growth.

Read more about him: http://singhi.com/maheshsinghi/

Sathish Kumar founded his dairy in 1992 named Milky Mist which is a great name today. Mr. Sathish was at the age of 16 when he started his steps for the business and was a dropout of class 8.

Swati Bhargava started the cashback site CashKaro.com. He started this company with her husband in 2013. She did not have that much great opportunity but believe that in the Indian market her site can boom and this did. 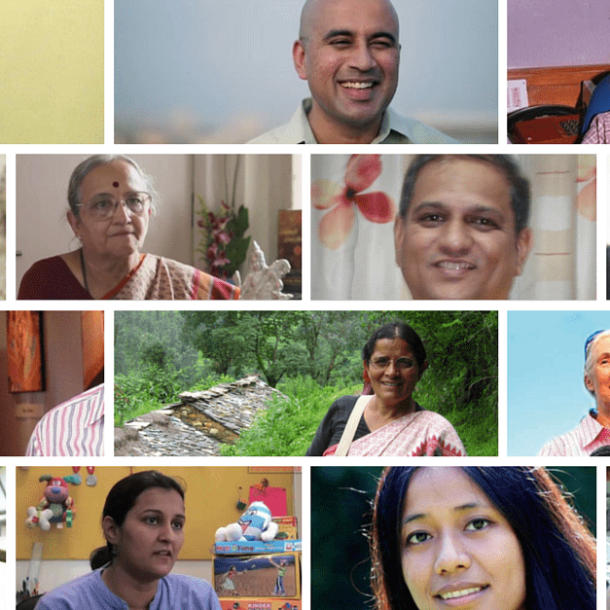 15 Successful Indian People Who Made Themselves from Nothing (Part 1) 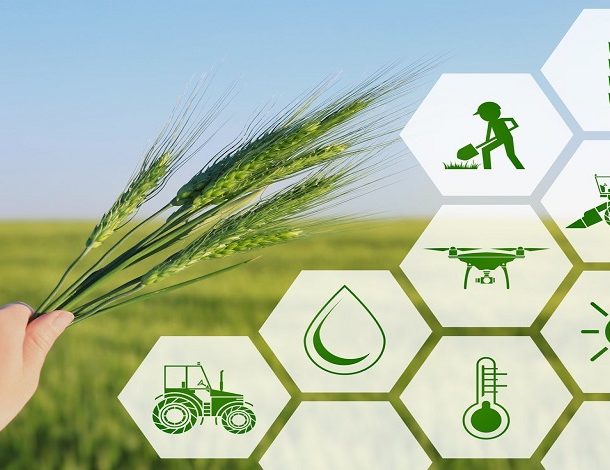