“We are South of India”, an extremely popular song of the South industry was sung by the famous members of Rascalas, with the intention of stating that not all South Indians are Madrasis.  They clarified that they are all different and also have different cultures as well as traditions.

Moreover, while making the people understand the existing traditions as well as cultures of the different states of the South, the Rascals also stated the importance of YouTube in their life. Adding on to the same, they said that with the rise of YouTube in the country and its is gaining popularity amongst the people, a new career platform emerged. Besides this, The East India Comedy, All India Backchod, Being Indian, and Viral Fever is some of the famous YouTube channels with million views on their videos.

An English-mixed video content producer and host of vernacular have successfully harnessed the power of YouTube and video-sharing site in taking their videos and content to the masses.

Therefore, keeping all this in mind, let us today know a little about the Top South Indian YouTube Vloggers in this article. 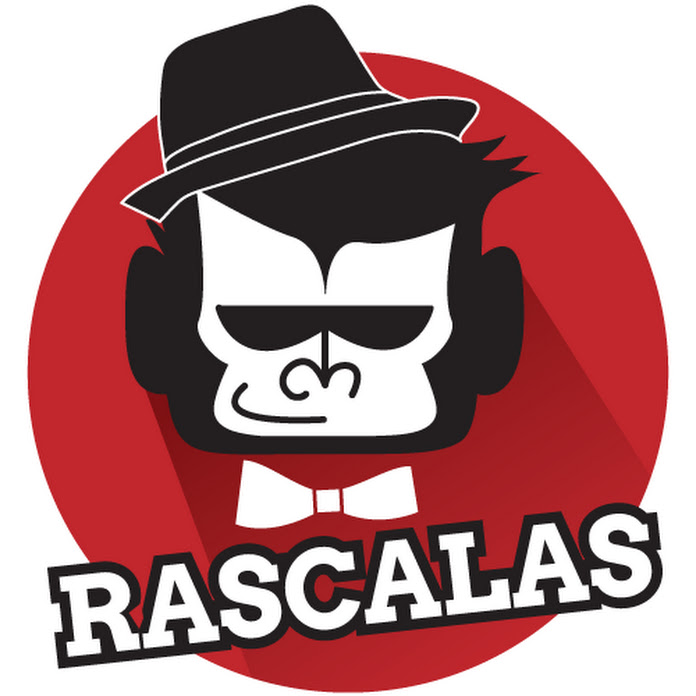 This group of singers who came in limelight with their popular song “We are South of India” presently have 56,949 subscribers on YouTube. In addition to the same, this team of the eight members had initially begun doing theatre and ended up choosing YouTube as it was a more convenient platform to reach out to the masses easily. Moreover, most of their videos use the tune of a famous western song.

Additionally, South Indian icons like- Akki Roti, Panche, and Lungi also make special appearances in their YouTube videos. Moreover, these videos are uploaded in Kannada, Telugu, Malayalam, and Tamil all with English subtitles. Besides this, they also use short-plays based on tropical events. 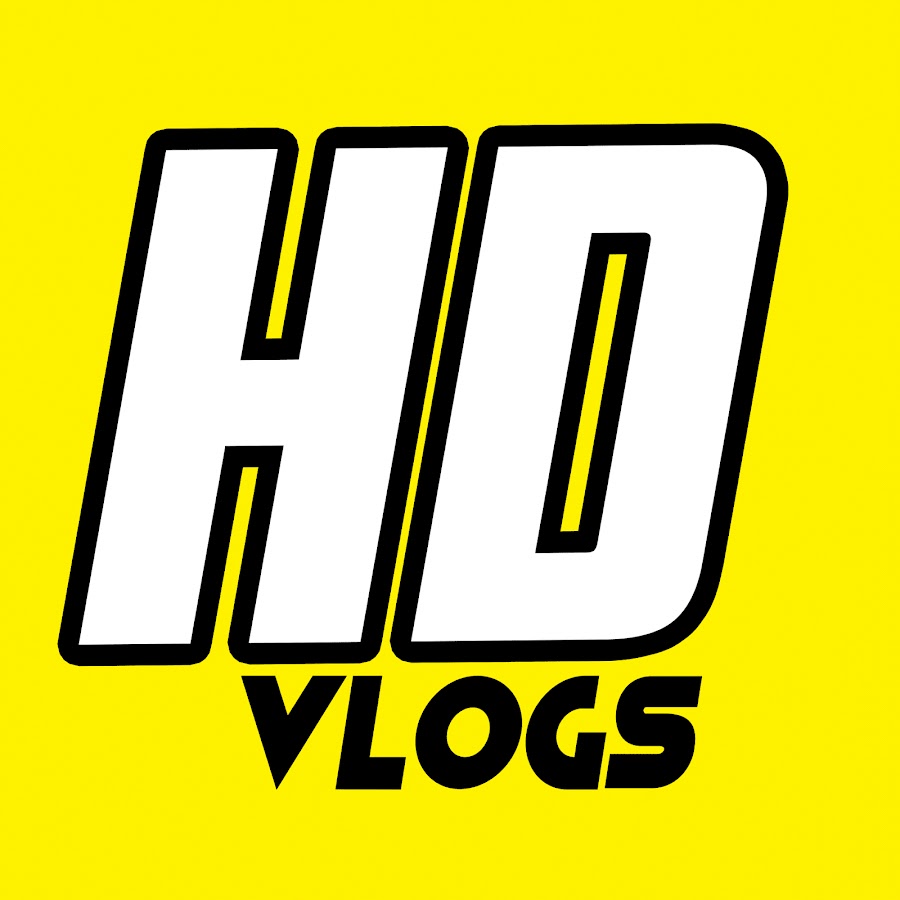 A popular YouTube channel Hyderabad Diaries has 20,000 subscribers with a team of two YouTubers Shahrukh Khan and Abrar Khan. Adding on to the same, this YouTube channel captures the essence of Hyderabad and its people. Besides this, they also talk about everything that is popular amongst the people of Hyderabad such as Mutton Biriyani, Irani chai, Iftar dawats, and Karachi biscuits. Along with this, they also upload their videos in Hyderabadi Hindi and one such popular workpiece is “Aashiq-E-Biriyani”.

The YouTube channel Put Chutney is popular as it has a famous and meaningful logo of a banana leaf. In addition to the same, the significance of a banana leaf is that in South Indian households it is considered good manners to serve the food in the banana leaf. Moreover, the videos “What if Batman was from Chennai” and “What if the Avengers were from South India” are their regular hits. Besides this, the videos of Put Chutney mainly involve the “Roadside stories”.

One of the most easily recognized YouTube channels Aziz Naser is known for the famous role of Aziz Naser in his feature film “Angrez”. Adding on to the same, this channel also conc=sits of videos where Aziz Naser shows his mimicry skills. Moreover, the channel has 10,765 subscribers and the producer, actor, as well as director, have also given voice for Aditya Pancholi, Sonu Sood, Nana Patekar, and many more Bollywood actors.

A channel from Chennai, Madras Meter makes hilarious videos in Tamil and also takes a dig at the daily life of a common man. 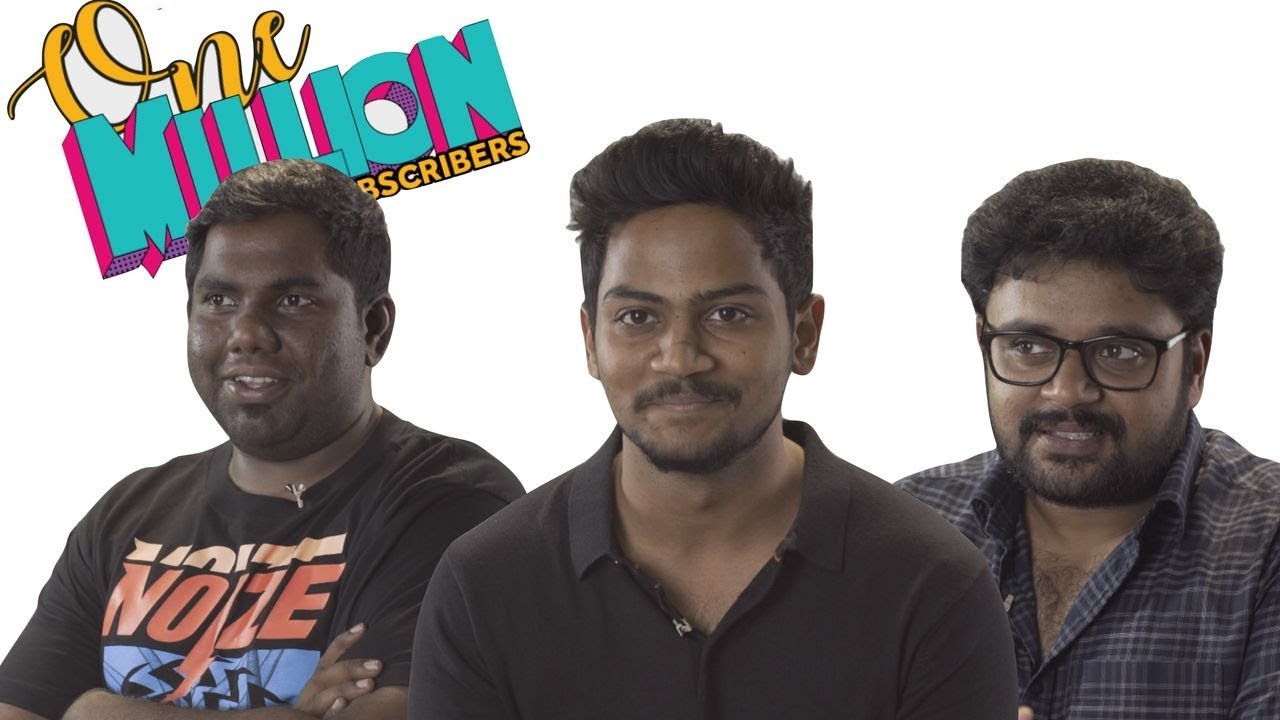 This YouTube channel of the director Sabarish’s came into the limelight with its short film “Viva” which went viral in the year 2003. In addition to this, the channel also makes short films in Telegu and has 10 videos.

The Two Indian YouTube channel is a channel that makes prank videos. Additionally, this channel was founded by Yadhu Krishnan and Anuroop BS. Moreover, the main content of the videos that are uploaded in this channel is based on different social experiments that are funny.

One of the most popular YouTube channels Mahathalli makes videos on the daily life of a middle-class Telegu girl. Additionally, these videos also show the reactions of random people to the daily struggles and challenges of middle-class people.

The YouTube channel Stupid Common Man makes videos where the channel captures the regular activities of the world from the perspective of a common man. Besides this, these videos also cover the opinions of the common man as well as also the impact. The channel also makes motivational videos in the Tamil language. 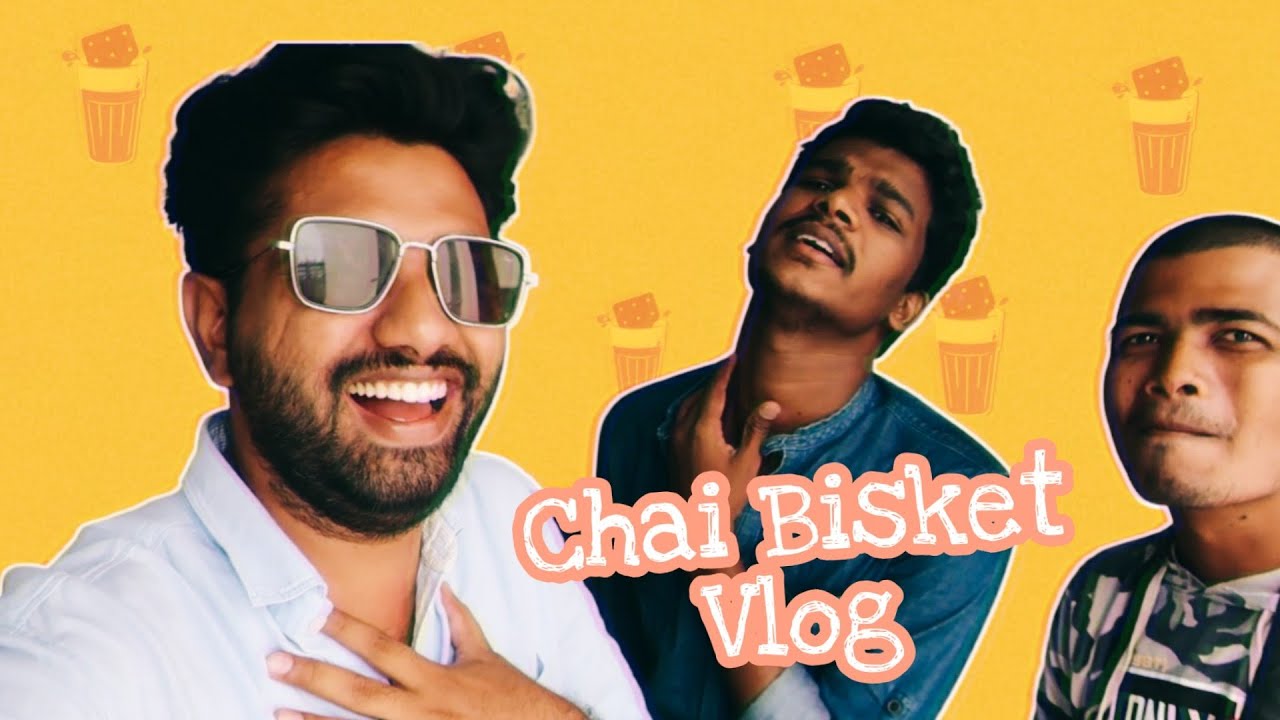 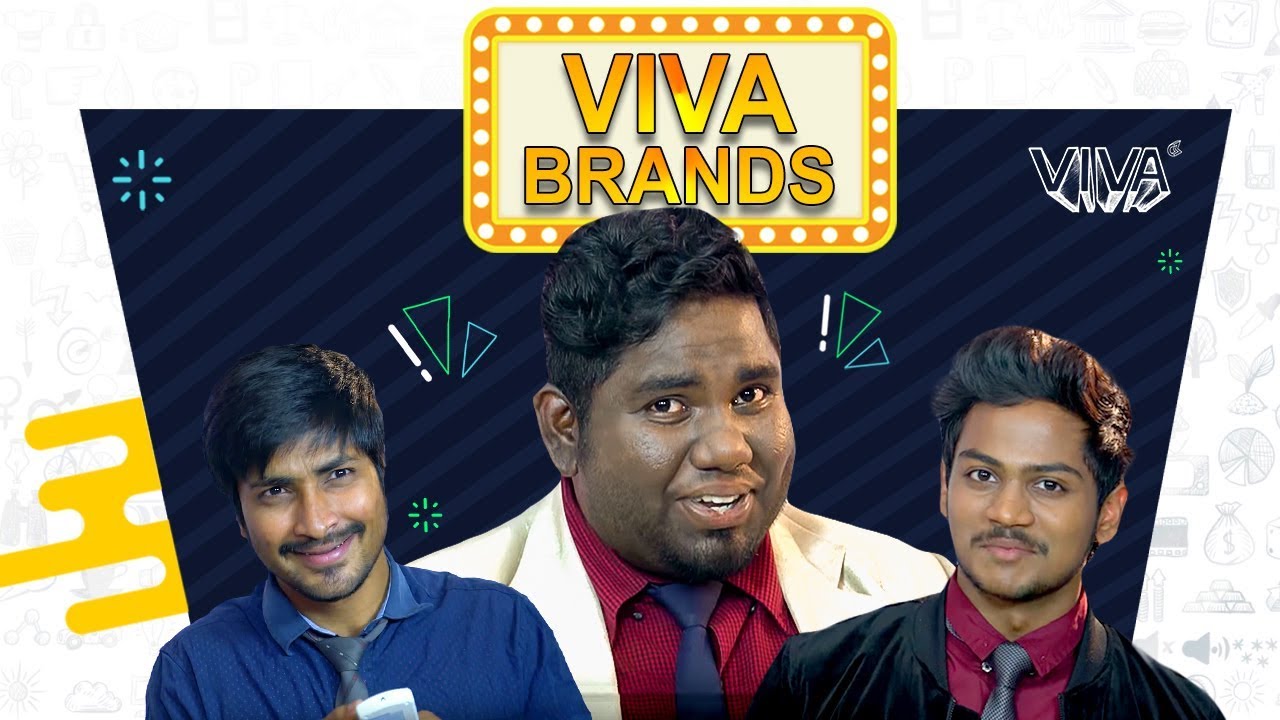 Viva is one of the most famous channels with a subscriber count of 384 K. Additionally, Viva uploads funny videos as well as comedy short films. Moreover, all the videos are uploaded in the Telegu language and have a comic take. Besides this, the channel also uploads videos of the reactions of the people and shows them in an even funnier way.

This article consists of the Top South Indian YouTube Vloggers who are entertaining the people with their great work. Moreover, these South Indian Vloggers get millions of views on their videos with many subscribers. 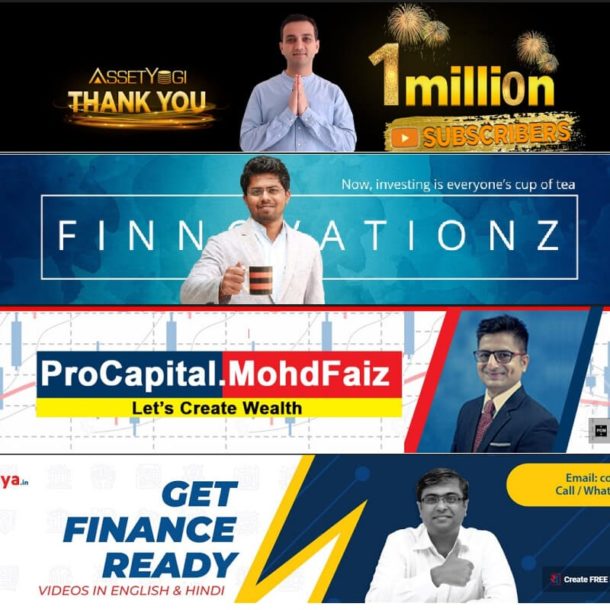