Mobile apps are considered a great medium to study, target, and interact with users effectively. In addition to this, a developer can also simultaneously build a strong relationship between the brand and the target audience.

Moreover, the mobile app can also serve as the platform to assist the users with their various customized needs. Additionally, there are several mobile apps that have been developed by Indian developers.

Therefore, today in this article we will cover the world-famous mobile apps built by Indian developers. So, let us begin now. 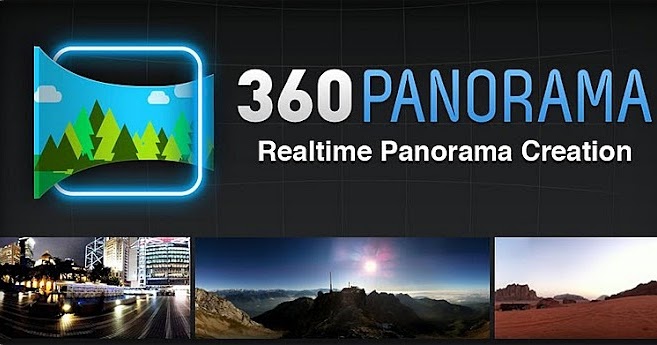 Made by an Indian developer, the Panorama 360 app provides its users with the feature of capturing the view in a 360-degree circle. Moreover, this app also captures the image quickly and additionally allows you to view in its own 360-degree viewer. Except for this, Panorama 360 also supports Google Street View photos.

Developed by Michael Massey, Prashant Singh, and Deepansh Jain, Shifu is a to-do-app. This mobile app has been designed to help people in making their daily life easy. Additionally, the main feature of this app is to track the phone usage of the user and remind them of the task that they need to do.

Except for this, using this app also helps the users in completing their tasks on time without delaying them any further. Also, if you put a reminder, the app will give you constant reminders to remind you of the task that you need to do.

SignEasy is a mobile app that allows its users to sign documents digitally. In addition to this, developed by Sunil Patro, Shifu works with a process that is completely hassle-free. Furthermore, this app is also the second-most downloaded app and helps in signing and filling the documents from the mobile phone, tablet, or computer. 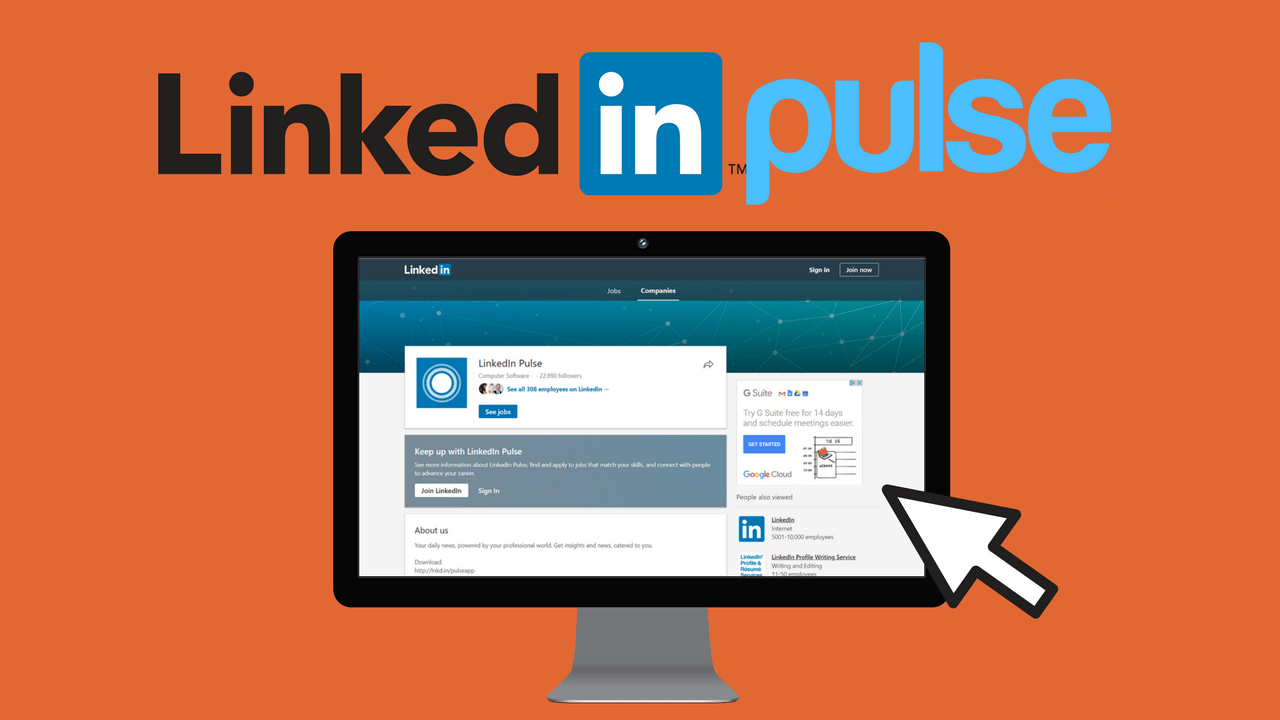 The Game Your Video app is a mobile app that has been designed to edit videos and also allows you to add effects to it while shooting the video. In addition to this, editing the videos takes less time and can be done smoothly.

Iris is an app that is equivalent to Siri in every way. Additionally, the app has been developed by Dextera which works as a voice-recognition assistant to help its users. Moreover, Iris is the first duplicate of Siri.

Known as a to-do-app, Friday has been developed by Dextera. In addition to this, this is an app that works as your personal virtual assistant. Moreover, Friday helps you in completing your daily tasks by giving you constant reminders.

Dailyhunt is a news aggregator application that caters its content in 14 different languages to its users. Additionally, the main feature of Dailyhunt is to deliver news in a short and crisp way to its readers. Moreover, Dailyhunt was earlier known as Newshunt.

Recognized as the Indian multinational restaurant aggregator and food delivery company, Zomato is headquartered in New Delhi. In addition to this, Zomato provides details about the restaurants located near to the location of the user. Furthermore, the app holds customers in more than 10,000 cities.

Considered as one of the speedily growing companies, Paytm is an online platform that allows its users to do online transactions, make online payments, do recharges, book movie tickets, book train tickets, etc. 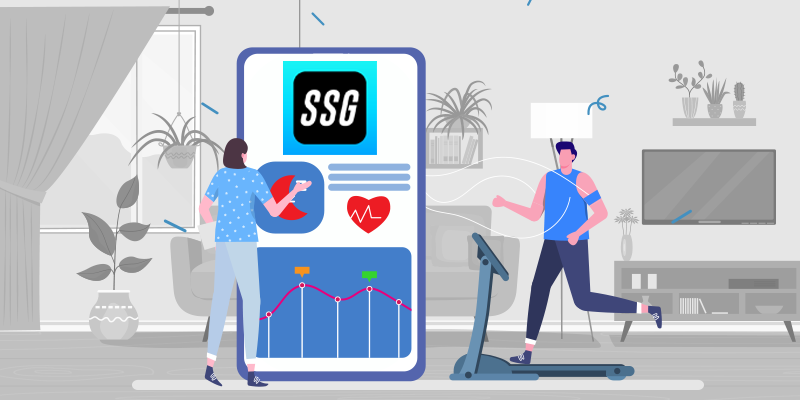 Easily available on both the Apple app store as well as Google Play store, StepSetGo is a mobile app that offers health features such as tracking the steps, water intake, etc. In addition to this, the app also caters to several fitness challenges to its users. Moreover, StepSetGo has been downloaded by millions of users across the globe.

Developed by the Indian Developers, Aarogya Setu is a mobile app that is considered a contract tracing app and is available on both Apple Store and the Google Play Store. Additionally, with the deadly outbreak of the COVID-19 pandemic, the government has been continuously encouraging people to download this app. Furthermore, Aarogya Setu also helps its users in taking a self-assessment of COVID- 19.

Recognized as one of the largest digital platforms for ordering food online, Swiggy is operated in 100 cities of India. In addition to this, Swiggy offers its users no restriction in the order value. Except for this, Swiggy also promises the order delivery within 40 minutes and also gives the users the control of ordering food from their favorite restaurants and also from the restaurants nearby. Keeping the challenges faced due to the outbreak of the COVID-19 pandemic, Swiggy is also taking up all the safety precautions while cooking up as well as delivering the meals to its customers.

India is famous for its talent in software development and Information technology. And mobile apps are no exception to this. With growing demands for mobile apps, Indian developers will make more famous apps that will solve many requirements of people around the globe.

Want to read more interesting articles like this? Explore our blogs at Great Digital India and read the latest information related to Digitalization, IT, mobile apps, and more. 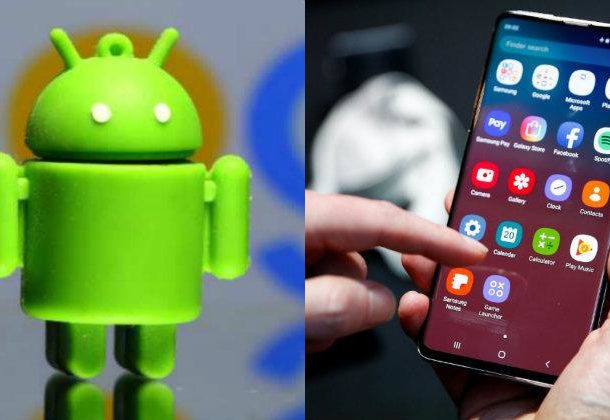 Top Android Apps Made by Indians 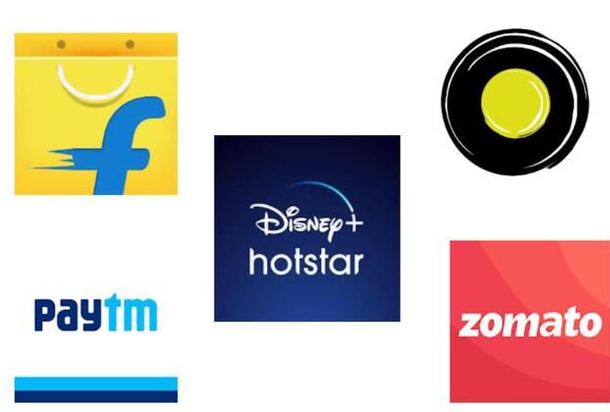 Top 25 Mobile Apps Made in India 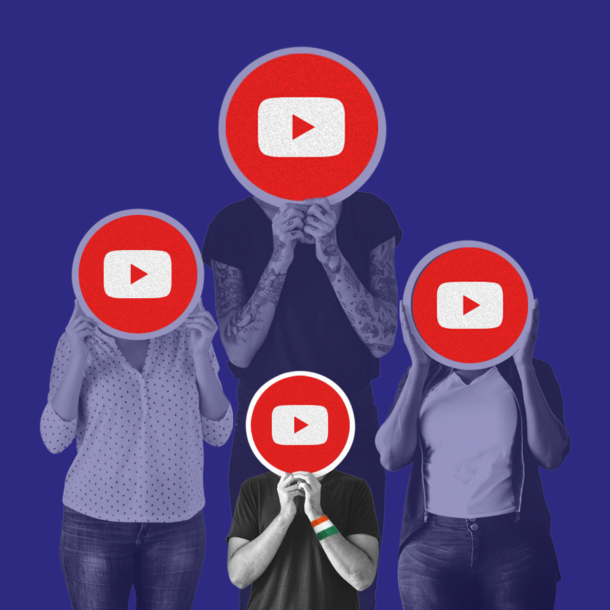