Instagram is considered one of the best online platforms for sharing photos and videos. There are more than 1 billion active users on Instagram and 71 % of those users are under the age of 35. Such a large audience gives a promising digital platform for sharing, reaching and engaging with people who follow, like and comment on every post.

And, top Instagram influencers have established credibility that can influence their followers and audience.  In India, there are some people who have a huge number of followers on Instagram such that they rule on the Internet. Their frequent Instagram post creates buzz on social media platforms. A superstar who has simultaneously impressed both Bollywood and Hollywood with her acting skills, She is none other than but Priyanka Chopra. Pee Cee is very popular on Instagram and has a huge fan following all across the world. Her offbeat pictures receive millions of likes and views instantly.

Priyanka is second in this list after Virat Kohli with 57.6m followers on her Instagram account. She gets 1m average likes on every post. Because she is famous all around the world this gives her an advantage for being top women influencer on Instagram in India. Shraddha Kapoor is one of the most popular actresses in Bollywood. She has given many super hit movies like Baaghi, Ashique 2, Stree, Saaho, etc. Shraddha is famous for her innocent acting skills. She is very active on social media and frequently shares her pictures and videos on her Instagram profile. Deepika Padukone is world’s iconic actress. She is a renowned Bollywood actor, fashion star and mental health ambassador from India. She has been a national-level badminton player at the age of 16, later then she pursued her love for acting. Deepika Padukone is the wife of Bollywood’s superstar Ranbir Singh.

Her marriage with Ranbir Singh has got huge coverage and news in Media. Deepika Padukone has a huge fan following in India and outside countries. Her frequent posts get 1.4m average likes per post. She was the queen of Instagram in 2018. 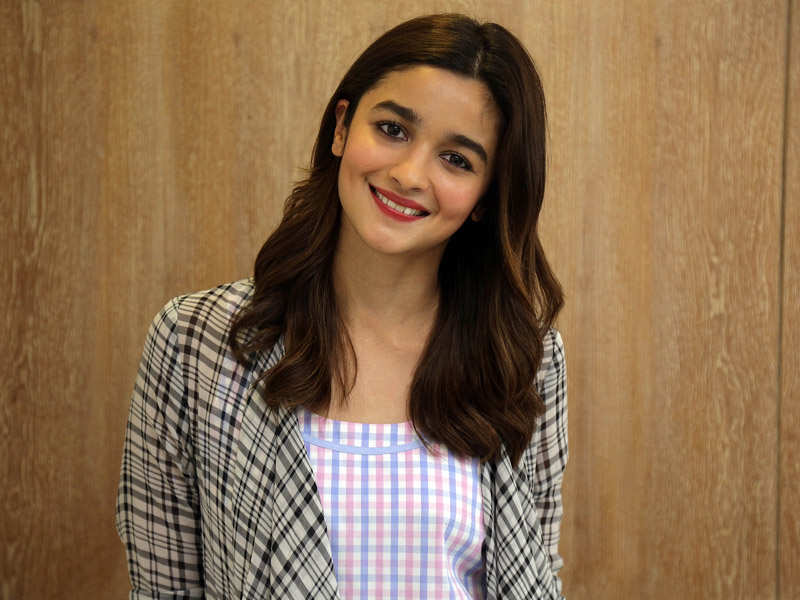 Alia Bhatt is an emerging actress in Bollywood. She is counted in one of the highest-paid actresses of India. She has achieved many awards including Filmfare Awards. Alia Bhatt is very famous among youth. Her posts receive over 1m average likes per post. Alia Bhatt is among India’s top Instagram influencers. 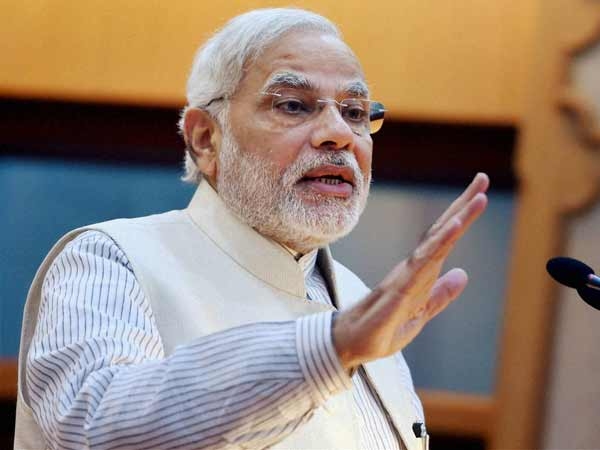 India’s Hon’ble prime minister, Shri Narendra Modi is not only famous in India but also in the world. His face is now considered an individual brand. PM Modi is usually found highly active on social media platforms.

Instagram is mostly considered for celebrities, despite this; he is one of the top Instagram influencers in India and giving tougher competition to other famous celebrities. He receives 3.3m average likes per post which makes him the best Indian influencer on Instagram and receives the highest engagement rate of 6.94%.

Neha Kakkar is Bollywood’s renowned singer. She is an Indian playback singer and one of the talented artists in the Industry. Neha Kakkar is popular for her unique style of singing. Her fans usually put a lot of comments on her posts while appreciating her songs; therefore she is among famous Indian Instagrammers. 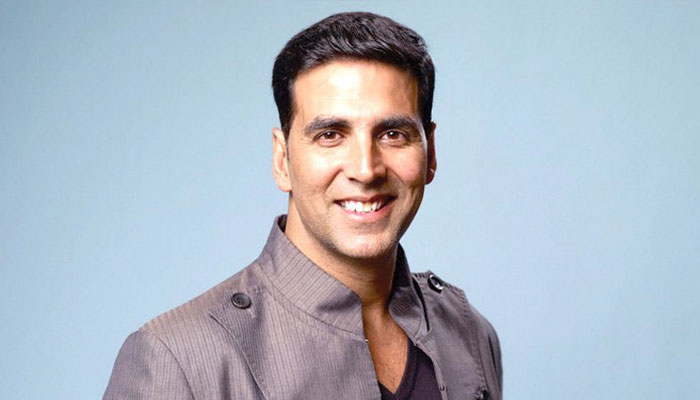 Rajiv Hari Om Bhatia or professionally known as Akshay Kumar. He is Bollywood’s one of the top superstars. Famous as Khiladi, Akshay Kumar is usually found active on social media channels and promoting many social campaigns. He has a great fan following base in India for his comic and action acting skills. Akshay is also seen active on the Internet on national concerns. He is a philanthropist and Instagram’s popular influencer. Jacqueline Fernandez is a model and actress and has remained the winner of the Miss Universe Sri Lanka pageant in 2006. She mostly works in Bollywood. She has worked in many super hit Hindi films like Kick, Race 3, Judwaa 2, etc.

Jacqueline Fernandez is very active on Instagram and one of the top celebrity influencers on Instagram. She is basically from Sri Lanka but also famous outside her home country. Most Followed Indian Influencers on Twitter
Next Article
© Copyright 2020