YouTube has changed billions of lives through its fast-paced connection and content delivery platform. Today, millions of independent YouTubers upload videos on their youtube channels and influence people and target audience.

In India, many independent YouTubers have gained huge popularity through their quality videos and have become famous YouTube influencers. Here, Great Digital India is telling you about the Top YouTube Influencers in India who have now become YouTube Superstars through their creative ideas. 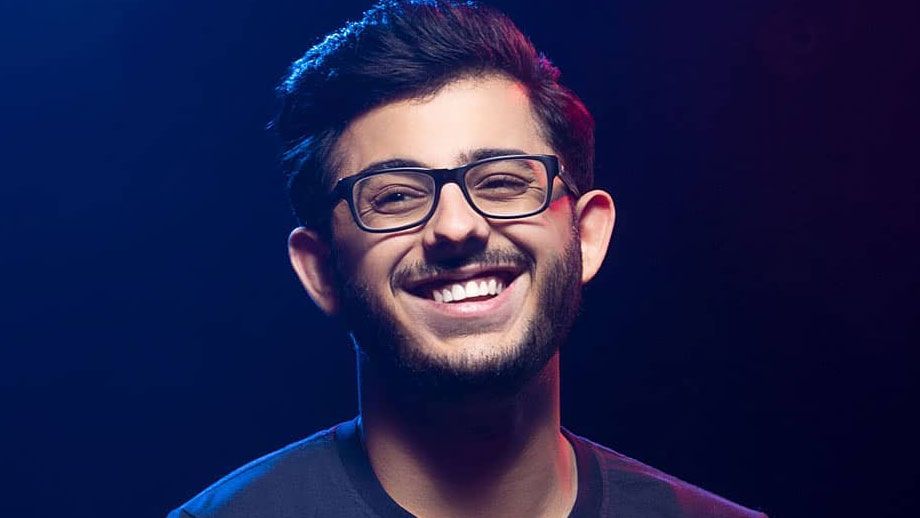 An avid gamer, Ajey Nagar has his YouTube channel by the name CarryMinati with 25.6 million subscribers and he is India’s Top YouTuber. His first channel was STEALTHEARZ where he used to upload videos on football tricks but the channel wasn’t successful. Then In 2015, he created his new YouTube channel called “CARRYMINATI”.

He is very famous for his comedy and gaming videos. His YouTube fame is such that he has a moment of interviewing Tom Cruise and Henry Cavill. His youtube videos are in Hindi language, which adds him with the advantage of catering to a larger section of Indian audience. Amit Bhadana is one of the top YouTubers in India. He is popular in creating videos that relate to everyday life. He has 21.3 M subscribers on his youtube channel.

He comes up with quirky videos about situations that any lower/middle-class person would relate with. Some of his top videos are featuring few slices of daily life content. He has been awarded the Best YouTuber Award at the Dada Saheb Phalke International Film Festival in Mumbai.

Patriarchy, Types of people in a bus. 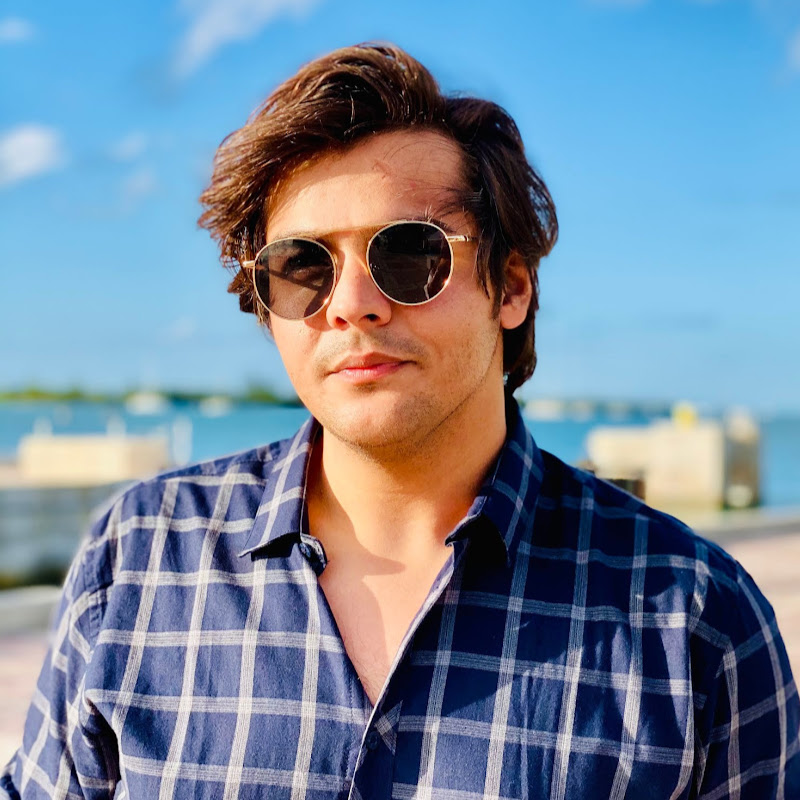 His humor sense, hilarious content, and parodies have attracted 20.6M Subscribers with an impressive 2.31 billion views.

What sets him apart from others is that he consistently creates original and unique content. Some of his videos are such that it seems someone shot them at his house without informing him. 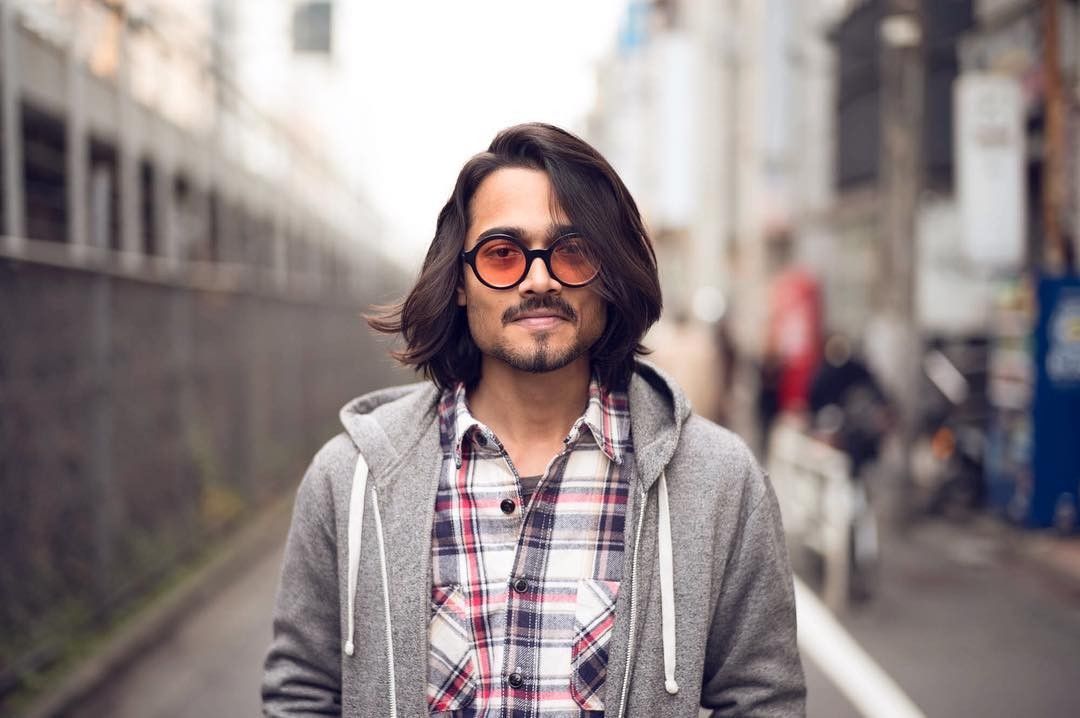 BB Ki Vines is a global sensation in the YouTube community. Bhuvan Bam is popular for portraying himself in different characters at the same time in the video. He uploads regular content on his youtube channel that is focused on the genre of humor/comedy.

He is from Delhi and beside YouTubing, Bhuvan is also a musician by profession. In school days, he used to make people laugh, ever since his videos that went viral, he became famous.

He has also won the award for the “Most Popular YouTube Channel” and “Global Entertainer of the Year” in 2019.

A tech-savvy, Gaurav Chaudhary gained popularity for his reviews on technology products. And due to his in-depth product review and knowledge, his youtube channel hits 19M subscribers as of now. He talks about the latest mobile phones, smartphones, and technology. He also uploads unboxing and review videos for newly launched mobile phones.

His videos are in Hindi language which eventually enables easy-to-understand content for the audience. Gaurav Chaudhary is from Rajasthan and is presently based in UAE. 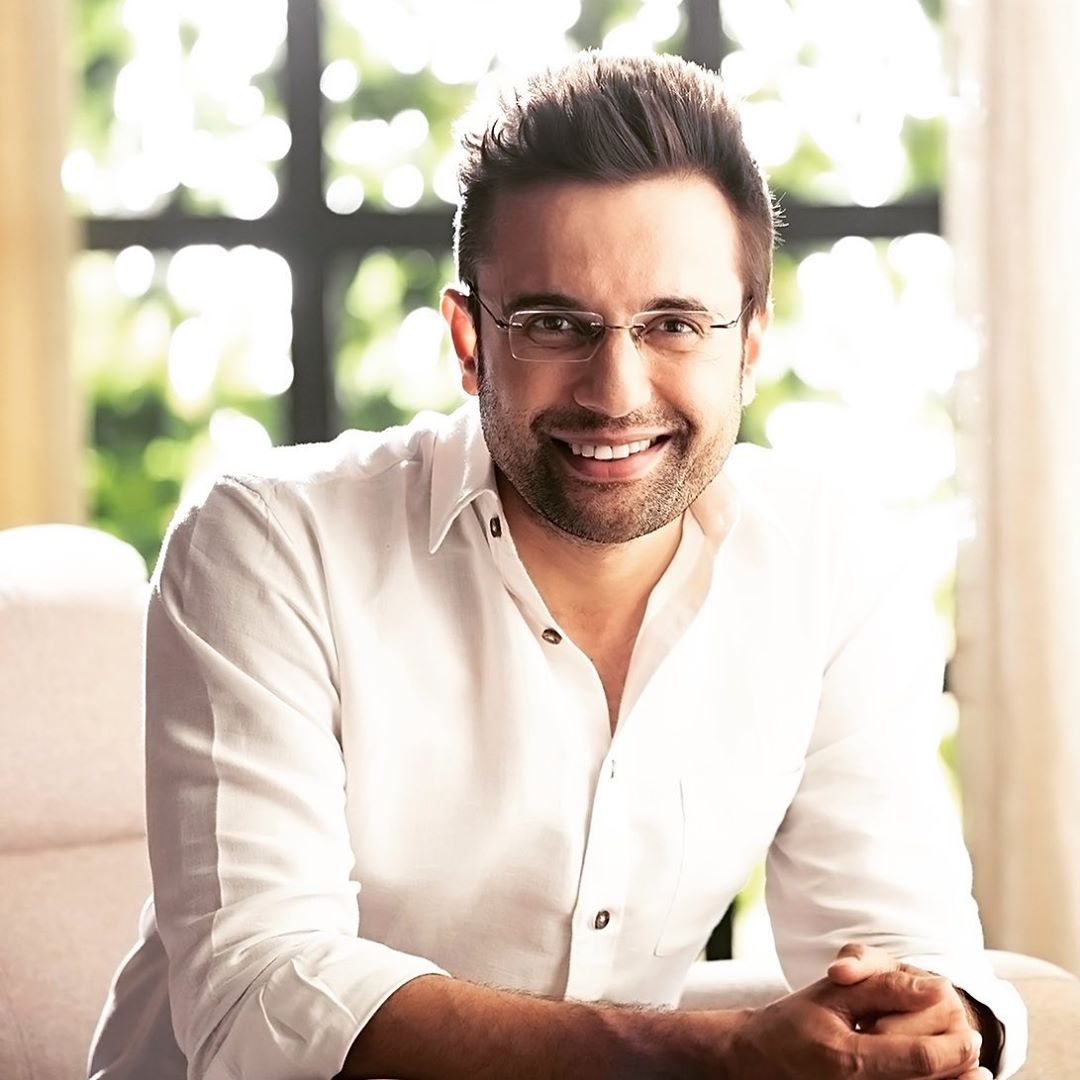 One of the famous motivational speakers in India, Sandeep Maheshwari is a well-known name in every Indian YouTubers list. He is also an entrepreneur and the CEO of imagesbazaar.com and known for his free life-changing seminars.

He has 16.8M subscribers on his youtube channel. His content mostly focuses on personality development, public speaking, and meditation. His seminar videos on YouTube have helped many fallen youths and because of this, he is also very popular among Indian youths.

10 rules for success, Be fearless. 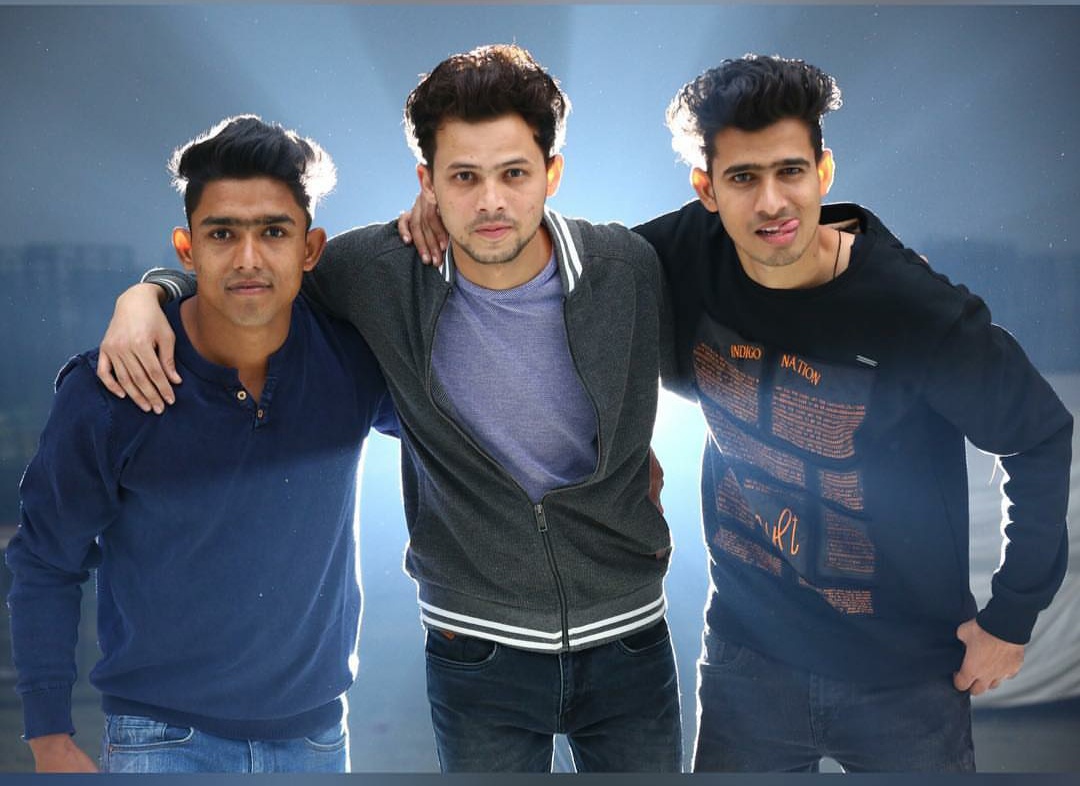 The Trio- Nazim, Wasim, and Zayn started their youtube channel in 2016. Though initially they could not attract the audience and receive a cold response on their videos. But later, their powerful comedy content made them successful on YouTube.

Round2hell is one such comedy video channel that is popular for its out-of-the-box comedy contents. Their channel receives great response from people on the uniqueness of the humor and story.

Rajesh Kumar’s FactTechz youtube channel ranks high among the most subscribed youtube channels in India. His videos are based on scientific topics and facts.

He creates interesting content that is mysterious in nature. His youtube channel has grossed over 14M subscribers. 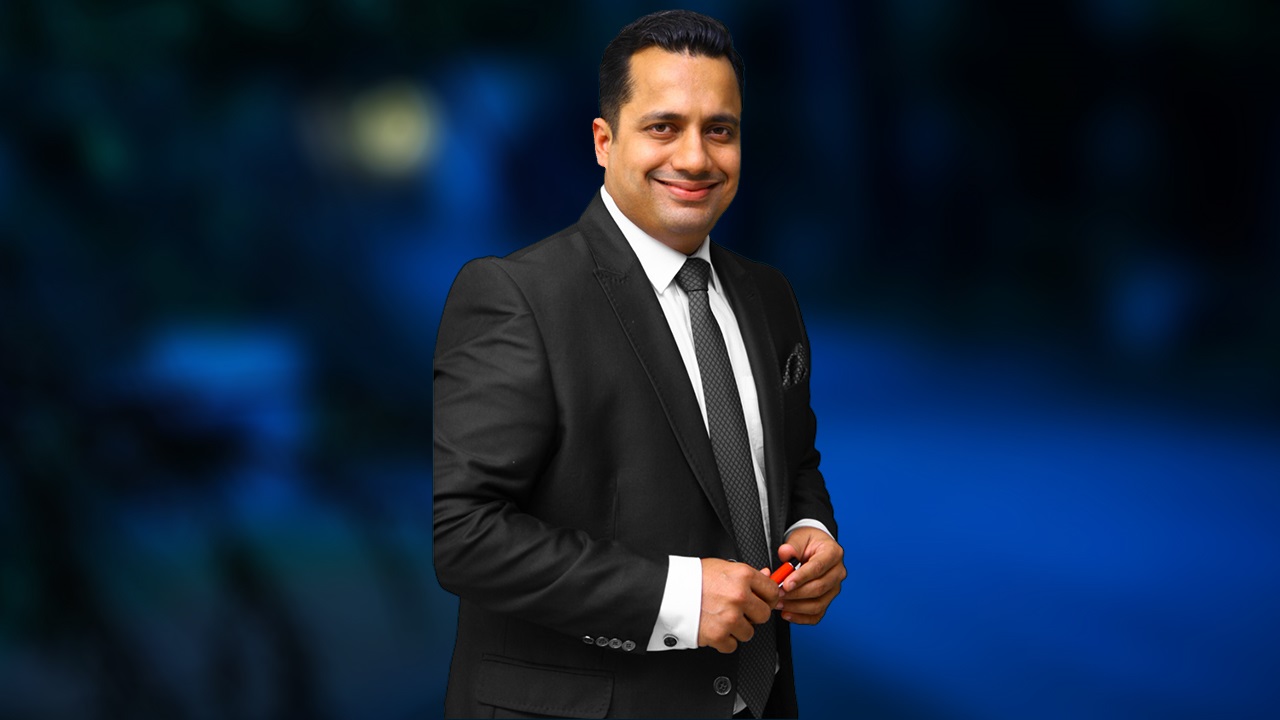 With over 13.8M subscribers, he is one of the top 10 most popular Indian YouTubers who has built his multi-million dollar empire Badabusiness.com through his youtube channel. 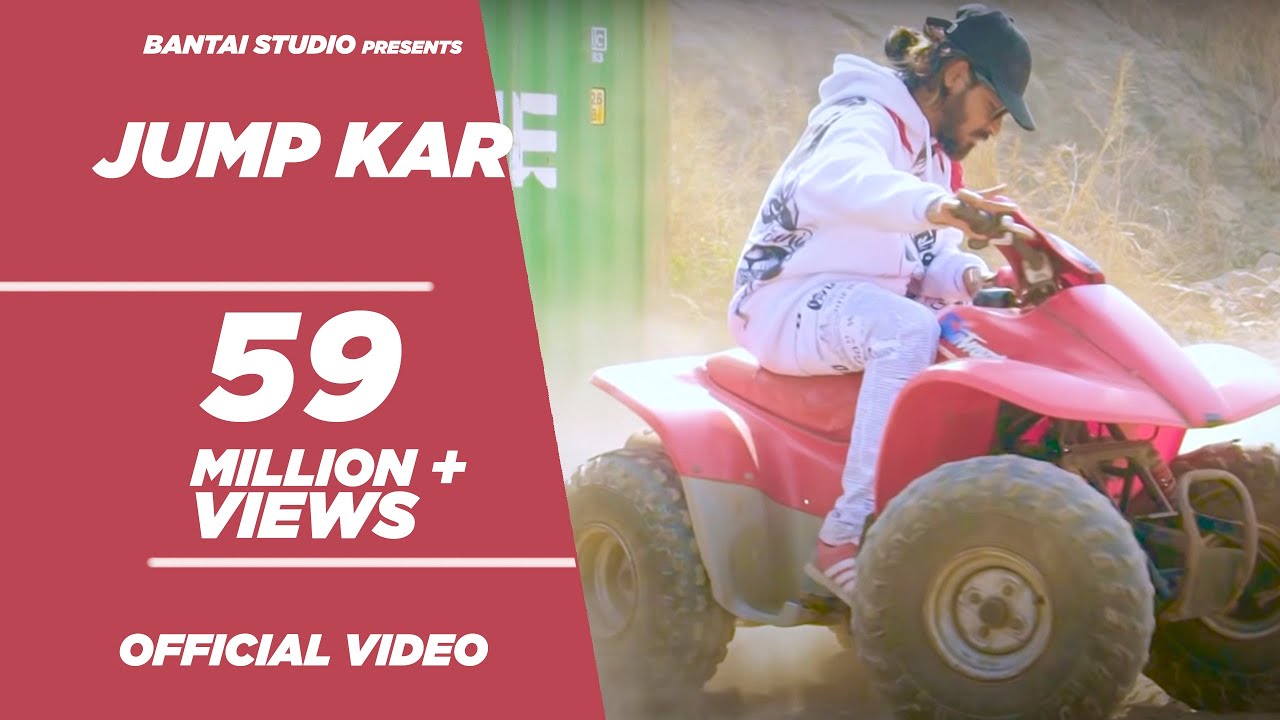 An independent rap artist, Emiway Bantai is one of the famous rappers in India. His popular rap songs include Samajh Me Aaya Kya that crossed 67 million views on YouTube.

He has 12.3M subscribers on his youtube channel with over 1B total views which make him a YouTube Star in India. 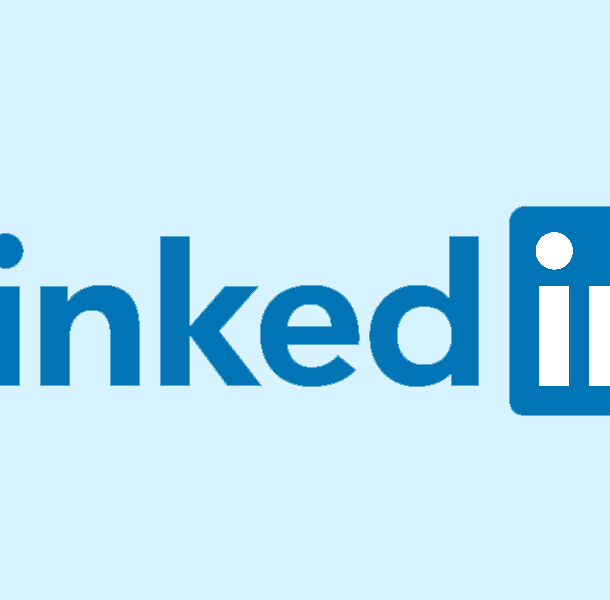 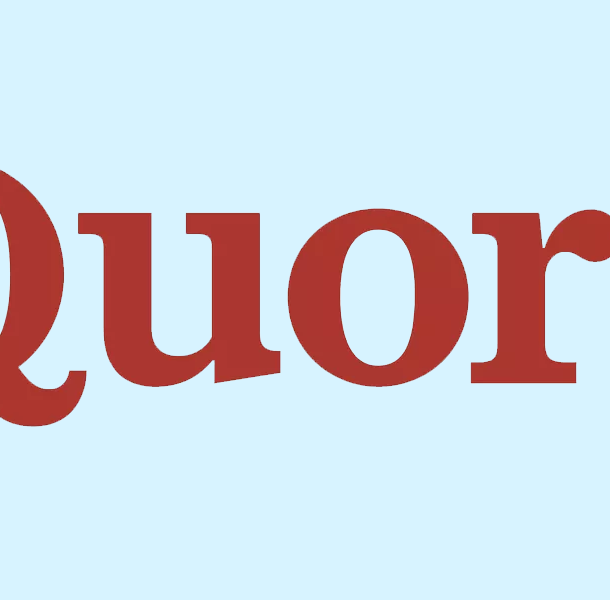 Most Followed Indian Users on Quora This Year 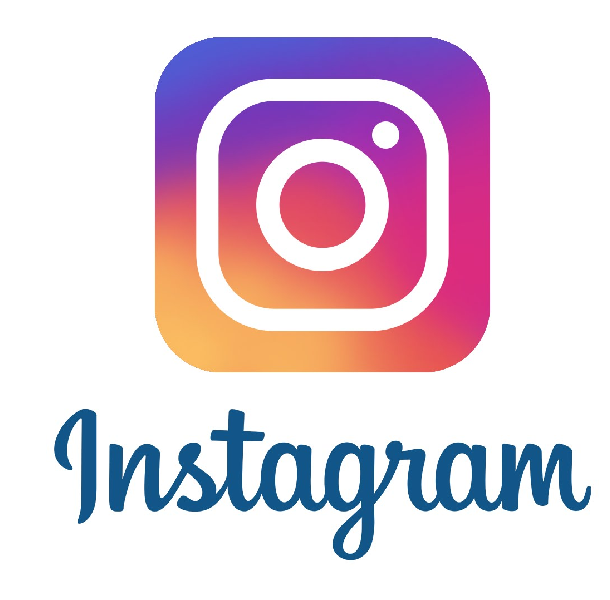